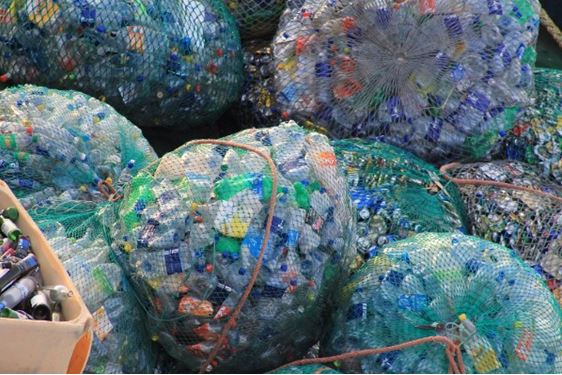 Plastic waste is increasingly impacting the marine environment and becoming one of the most challenging issues for global and European marine and coastal species and ecosystems. Growing scientific evidence and an increase in public awareness on the sources of plastic waste and their impacts on marine and coastal environments, demonstrate the need for more action at European level.

The event aimed to support an ambitious European Strategy on Plastics that takes action to fulfill the objective of significantly reducing marine litter. An IUCN report on existing national and sub-national policies tackling this issue in EU Member States, including recommendations in reducing marine litter in Europe, was launched during the event.

Relevant decision makers and conservationists, including Commissioner Karmenu Vella and Pierre-Yves Cousteau, participated and contributed to the discussion. 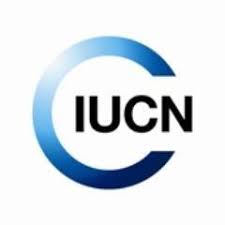