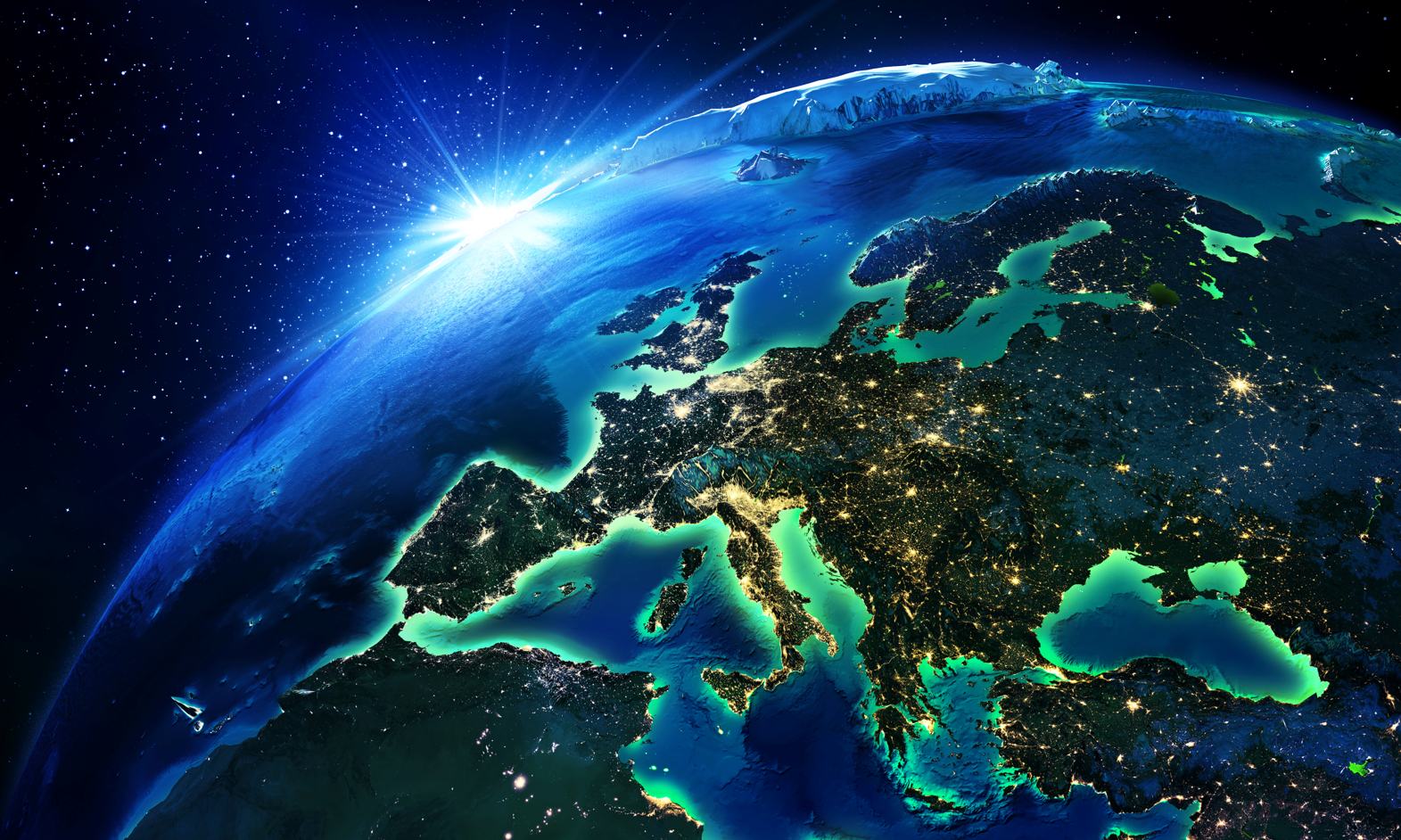 Co-chair of the European Parliament Intergroup on ‘Climate Change, Biodiversity and Sustainable Development’

If ‘energy efficiency’ was a fuel, it would be the single largest source of energy in the EU. Improvements in energy efficiency since 1990 have reduced primary energy demand by more than 30%. But, while energy efficiency has continued to improve in recent years, this improvement is getting harder and harder to sustain — partly because we are running out of low-hanging fruit.

Households have been responsible for nearly half of the energy reductions since 2000, while contributions from industry and transport have so far been much lower. In response to this, the Commission’s proposal to revise the Energy Efficiency Directive focuses on sectors which still have potential for dramatic savings, such as heating and cooling of buildings, industry, and energy services.

These new measures must clearly be sustainable and inclusive — as is made explicit, for example, in the New European Bauhaus. But will they be effective? And are they enough to get us where we need to go?

This European Parliament Intergroup webinar will bring together scientific experts, policy advisors, stakeholders and citizen representatives to discuss the future of energy efficiency. Last but not least, this online event will also present recent evidence and policy recommendations delivered by the European Commission’s Scientific Advice Mechanism.

Nebojsa Nakicenovic, Deputy Chair of the Group of Chief Scientific Advisors to the European Commission

Reaction from MEP Radan Kanev, Rapporteur for the ENVI Opinion on the Energy Performance of Buildings Directive

Q&A discussion with the audience 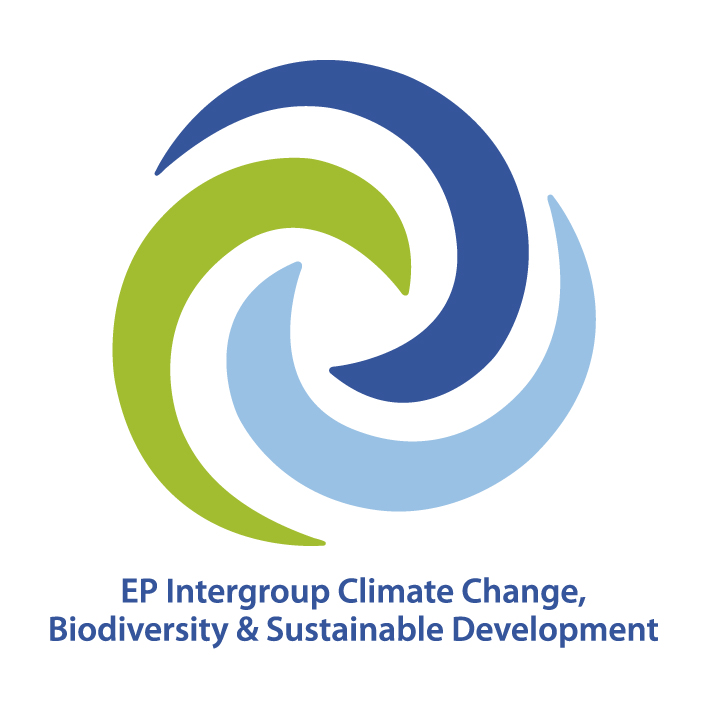