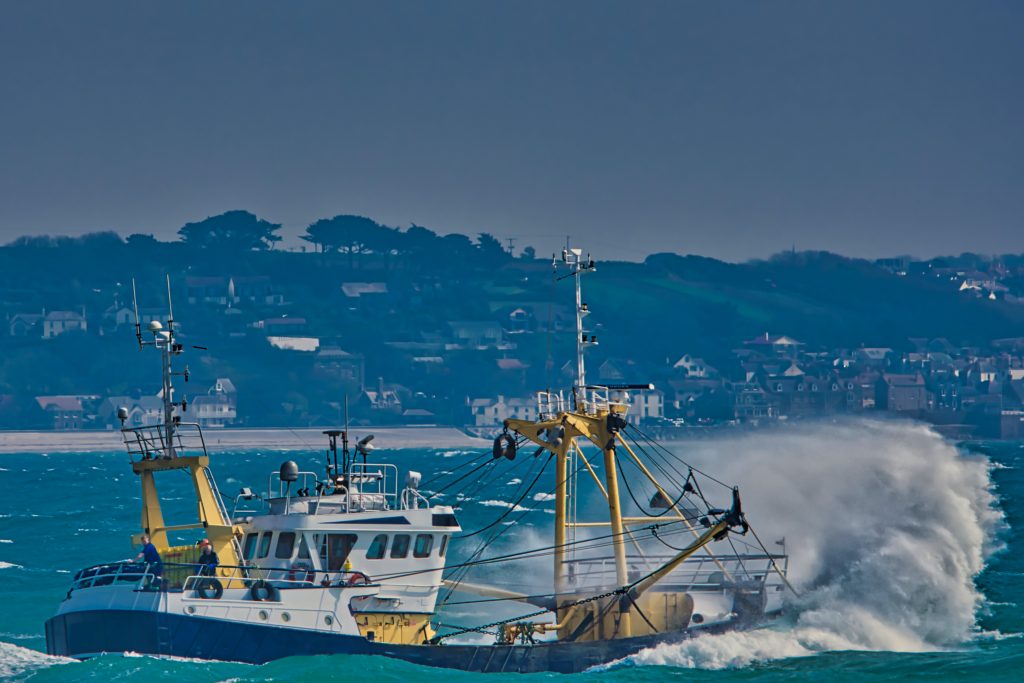 Online event: Forecasting fish distribution and abundance in the Atlantic Ocean: the challenge of balancing exploitation and sustainability

Fish populations are highly variable and thus changes in both their distribution and abundance are difficult to foresee. Such fluctuations present a tremendous challenge to fisheries and management, and, in some cases, have even given rise to international conflicts. This is a situation that some analyses expect to worsen under both a changing climate and Brexit.

Advances in state-of-the-art modelling and assessments are starting to provide robust forecasts on longer timescales. In cooperation with fishing communities, scientists and modelers have started to create the first generation of fish forecasting products. Already, in some areas, variables such as sea-surface temperature can be predicted five or more years in advance. When coupled with ongoing work in fisheries research, models are being developed that can predict fish stock distribution and abundance many months in advance.

This briefing is co-organized by 3 European Union funded research projects working on climate predictions in the marine environment. Blue-Action works to develop and improve models that can predict climate from seasons to decades in advance, and produce the first generation of real fish-forecasts. TRIATLAS works to develop the understanding and the capacity to best predict changes in the tropical Atlantic marine ecosystem and its societal impacts. Mission Atlantic works to map and assess present and future status​ of Atlantic marine ecosystems under multiple stressors.

Given the potentially valuable, but also controversial, nature of this scientific work, this briefing seeks to promote a discussion of the societal and policy implications of fish forecasting in the Atlantic Ocean between Members of the European Parliament, national representatives, Commission officials, and other interested stakeholders, including the fishing industry, NGOs and scientists.

Final Agenda – ‘Forecasting fish distribution and abundance in the Atlantic Ocean: The challenge of balancing exploitation and sustainability’

Policy Briefing: Forecasting fish distribution and abundance in the Atlantic Ocean: The challenge of balancing exploitation and sustainability