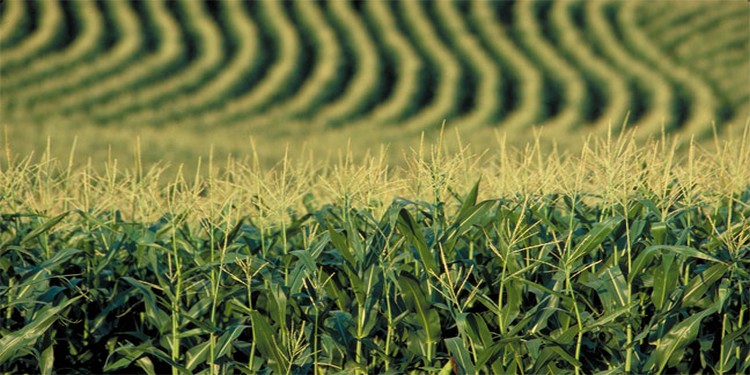 Chair of the European Parliament Intergroup on “Climate Change, Biodiversity and Sustainable Development”

EU policy-makers, environmental non-governmental organisations (NGOs) and industry agree that there is no need to redefine Integrated Pest Management (IPM) in the Sustainable Use Directive. Yet, it is crucial to start involving farmers in the discussions and decision-making processes, while Member States must help farmers implement the directive at national level.

On 1 July 2015, Pavel Poc MEP brought together science, civil society, industry and other stakeholders to debate the need, or not, to redefine Integrated Pest Management.

Patrizia Pitton, DG Health, said that the Commission has no plan to redefine IPM as we are still at the beginning of the process. The basic principles of the directive were sufficiently defined to allow its proper implementation. Besides, the majority of Member States have already established advisory services, as the directive emphasizes the importance of training and providing advisory services to farmers.

Marie-Antoinette Micheli, director of POLLINIS’ European affairs, deplored the fact that farmers were led to treat land preventively, whether there is a pest or not. This led to the increased toxicity of pesticides because of developed resistance and adaptation of pests to products. She called for responsible phyto-sanitary policies that discourage the use of pesticides: “A paradigm shift in agriculture is needed.”

As a response, Jean-Charles Bocquet, Director General of the European Crop Protection Association (ECPA), reaffirmed the commitment of the industry to IPM and to the improvement of the product profile of pesticides, underlining the decrease of average use of pesticides over the years. However, a major problem lies in the stringent regulations that exist in Europe that increase the cost of putting a new product on the market: “This is putting innovation in danger.”

The Union of Farmers COPA COGECA represented by Luc Peeters asked for time for farmers to implement a directive that was put in place only one season ago. “Farmers care about the planet and people, but they also have families that they need to provide for, so they need to make money.” Mr. Peeters called EU policy-makers to “stay away of the stick approach and instead reward those that do well so that the others follow.”

Generally, the speakers called for a holistic approach to achieve good implementation of IPM.

In conclusion, Pavel Poc MEP stressed that Member States are responsible for the implementation of EU legislation: “We need to move the debate to the national level to ensure implementation of IPM.” This sets the scene for a follow-up meeting later in the year.