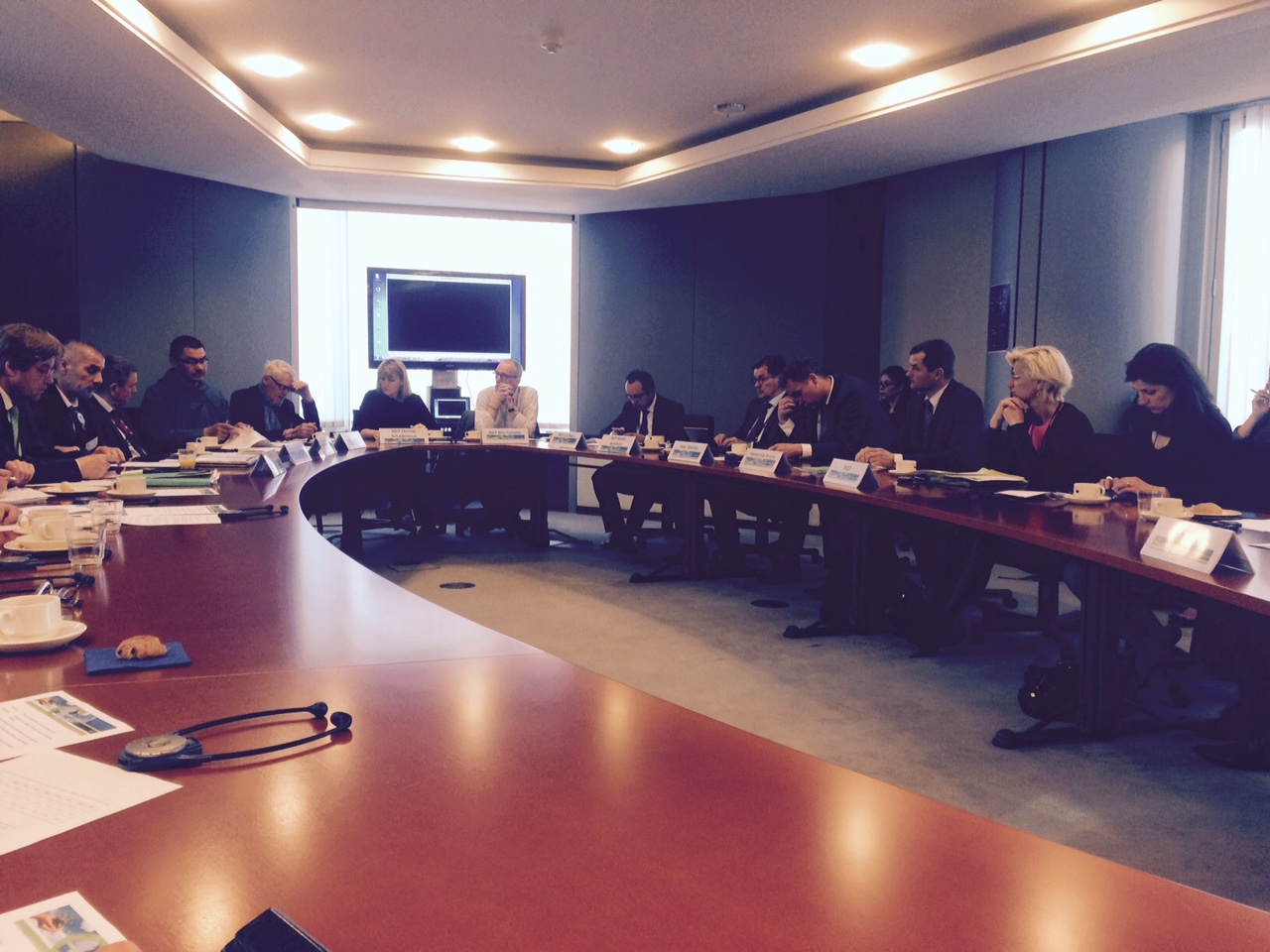 Chair of the “Arctic” Working Group of the Intergroup

Vice-Chair of the Intergroup

Following the decision by the WTO Appellate Body the EU must now change its seal trade regime and comply with the decision at the latest by 18 October 2015. In February 2015 the European Commission has presented a proposal to ban trade in products from seals taken in EU waters.

However, hunting and trading in seal products is at the core of the Arctic’s Inuit societies. Despite the Inuit Communities (IC) exemption export of seal products from Greenland to the EU has decreased dramatically. The number of hunters has gone down and hunting patterns have changed. The Inuit communities have been seriously affected, socially, economically and culturally.

Furthermore, a complete ban is of concern to the countries around the Baltic Sea, which claim that this would have a negative impact on the management and sustainable use of seals as an abundant natural resource in the EU as well as on fisheries, as seal populations would grow out of good management. The proposal encourages the hunt of seals in EU waters, while at the same time restricting the use of what is being hunted, thus encouraging waste of natural resources.

The aim of this breakfast meeting was to bring up-to-date knowledge on this issue to the Members of European Parliament who had to provide an opinion in the following months, and to provide a platform for debate between the 3 institutions.