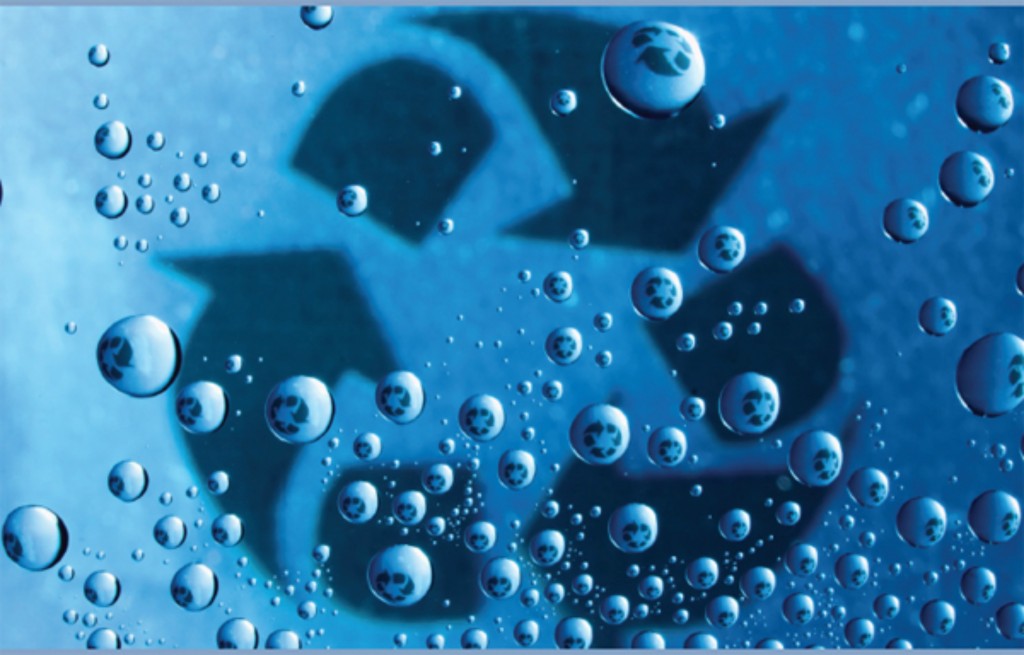 Chair of the “Agriculture and Water Management” Working Group of the EP Intergroup on “Climate Change, Biodiversity, and Sustainable Development”

“The EU must support countries to embrace the complexity of water reuse” – Michel Dantin, MEP

In light of the newly presented Circular Economy Package, EU decision-makers and stakeholders gathered in the European Parliament to discuss the contribution of water and the potential of water reuse across Europe.

MEP Michel Dantin gathered policy-makers and stakeholders on the 12th of January in the European Parliament, Brussels to highlight national best practices of water reuse from the Netherlands, Italy, and France. The debate aimed to provide food for thought on water reuse at the EU level as a legislative proposal is underway from the European Commission set for mid-2017.

Thomas Petitguyot, DG Environment, European Commission, highlighted that “water reuse is an untapped potential”. It was underlined that it is an acceptable but limited practice in Europe calling for “the development of a supportive framework” to boost its achievable potential. An important step forward is the inclusion of water reuse in the Circular Economy Package with forthcoming initiatives on reuse in integrated water planning and management, and minimum quality requirements for water reuse in irrigation and aquifer recharge.

Theo Cuijpers, Senior Policy Advisor of the Dutch “Schieland en de Krimpenerwaard” presented the Aqua Reuse Project, which reuses water for irrigation in greenhouses. The project has been successful underlining the importance of “collaboration among all partners” also emphasising the difficulties with regards to complicated state aid and competition procedures.

The Case of Milano Nosedo, a wastewater treatment plant in Italy was presented by Roberto Mazzini, explaining that the treated wastewater is used for irrigation in farming and that there is also a potential development for thermal heating in households and hospital nearby. Marcus Agbekodo, Artois-Picardie Water Agency, emphasised that France has great potential of reuse but regulations and guidelines are too restrictive preventing countrywide emergence.

Balázs Horváth, European Environmental Bureau, stressed that “water reuse is an important tool to achieve the objectives of the WFD as long as it does not compromise the good status of waters”. The issue of water pricing was also raised stressing the complex issue of setting the right price on water.

The debate further highlighted the need for integrated management working across all levels in order to align economic, environmental, and health standards. The need for EU quality standards of wastewater was raised as well as further gaining social acceptance among citizens.

Michel Dantin, MEP and chair of the working group ‘Agriculture and Water Management’ of the EP Intergroup on “Climate Change, Biodiversity and Sustainable Development” hosted this breakfast meeting.

Practices and Guidelines on Wastewater Reuse in France – Marcus Agbekodo