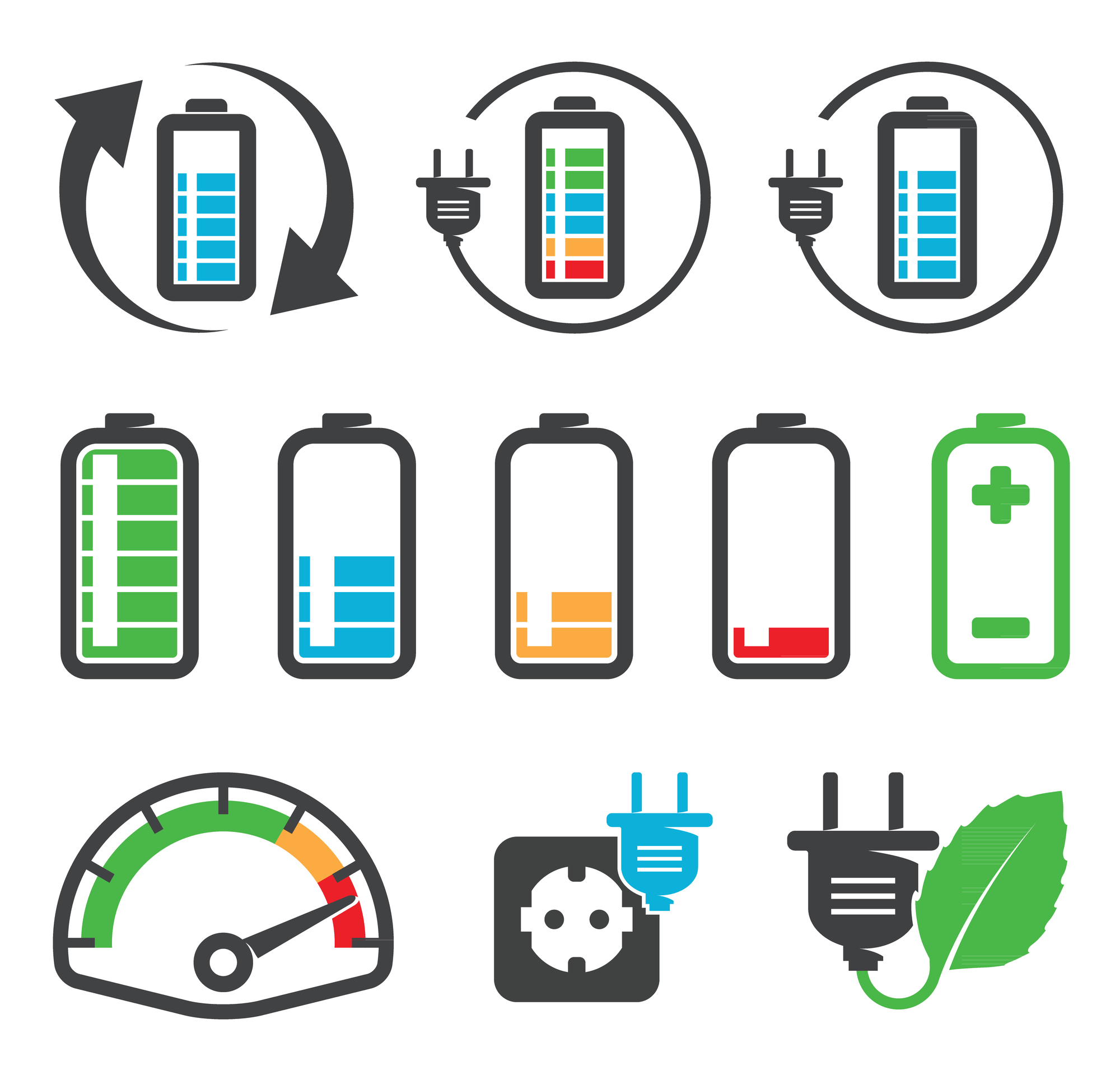 Pavel Poc MEP  and Chair of the EP Intergroup on “Climate Change, Biodiversity and Sustainable Development”

The keynote speech was provided by Commissioner Maroš Šefčovič, Vice-President of the European Commission for Energy Union.

Daniel Beneš, Vice-president of the Confederation of Industry of the Czech Republic, Chief Executive Officer and Chairman of the Board of Directors of CEZ Group

In October 2017, Maroš Šefčovič, Vice-President of the European Commission, launched the European Battery Alliance, an industry-led initiative that aims to scale up battery production in Europe and improve EU industry’s competitiveness in this strategic sector.

Batteries are at the heart of the ongoing industrial revolution and represent a key enabling technology in the context of the Energy Union. Their development and production play a strategic role in the ongoing transition to clean mobility and clean energy systems. However, the lack of a domestic, European cell manufacturing base jeopardizes the position of EU industrial customers because of e.g. the security of the supply chain, increased costs due to transportation, time delays, weaker quality control or limitations on the design.

The initiative was therefore launched with EU industries in the lead, and in close partnership with the Commission, the European Investment Bank and interested Member States. The objective is to establish a competitive manufacturing chain, capture sizeable markets and boost jobs, growth and investment across Europe.

This event brought this initiative also to the Parliament to raise awareness and further discuss how to push this agenda and cooperative action forward.

A unique intelligent hybrid battery system enabling smart homes and corporate objects to integrate power generation from renewable sources, storage and optimized distribution in an object in an unprecedented way, was exhibited as an example of a breakthrough in the field of decentralized energetics, which open the potential of clean energy sources and smart electricity storage to the benefit of everyday users.