A different kind of growth: Europe taking the lead?

Chair of the European Parliament Intergroup on “Climate Change, Biodiversity, and Sustainable Development”

President, the Club of Rome-EU Chapter

On Wednesday 8 March Pavel Poc MEP and Chair of the EP Intergroup on “Climate Change, Biodiversity, and Sustainable Development” together with Mark Dubrulle, President of The Club of Rome EU-Chapter chaired the debate “A different kind of growth: Europe taking the lead?“. The meeting highlighted that the present economic system as it is defined and used is one of the biggest threats to humanity and the survival of the planet as we continuously use finite resources and exceed the planetary boundaries. It was called upon the EU to lead the way towards sustainable economic growth involving all stakeholders in society in order to change the current paradigm.

The full meeting can be viewed following this link.

Economic growth used to give considerable social and material progress in the past decennia. It was a remarkable step forward for humankind, significantly contributing to the welfare of people – and their happiness – in many parts of the world. However, there is evidence that this no longer the case. In fact, economic growth without limits is nowadays threatening the very survival of the planet Earth. It is time to seek an alternative.

Since the seventies, and repeatedly after, the Club of Rome hit the world headlines by signalling the dreadful trend for humanity if economic growth-as-understood was to keep its pace irrespective of population, environmental degradation, depletion of non-renewable resources, industrialization, and food.

Growth is an encompassing concept and a top economic driver that accounts for the wealth of nations, organizations, and individuals as well. The way and the alternatives to measure the growth substance unavoidably reveal the philosophies, preferences, and intentions that underpin it. The times seem ripe for a massive overhaul of some global accounting notions underpinning the evolution of economy and society. 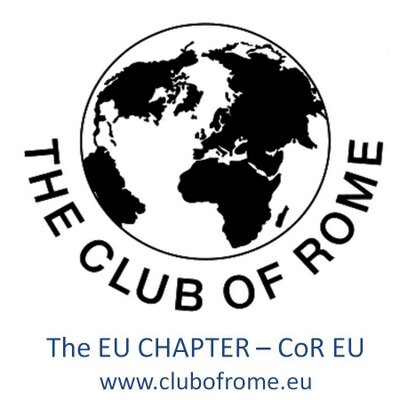