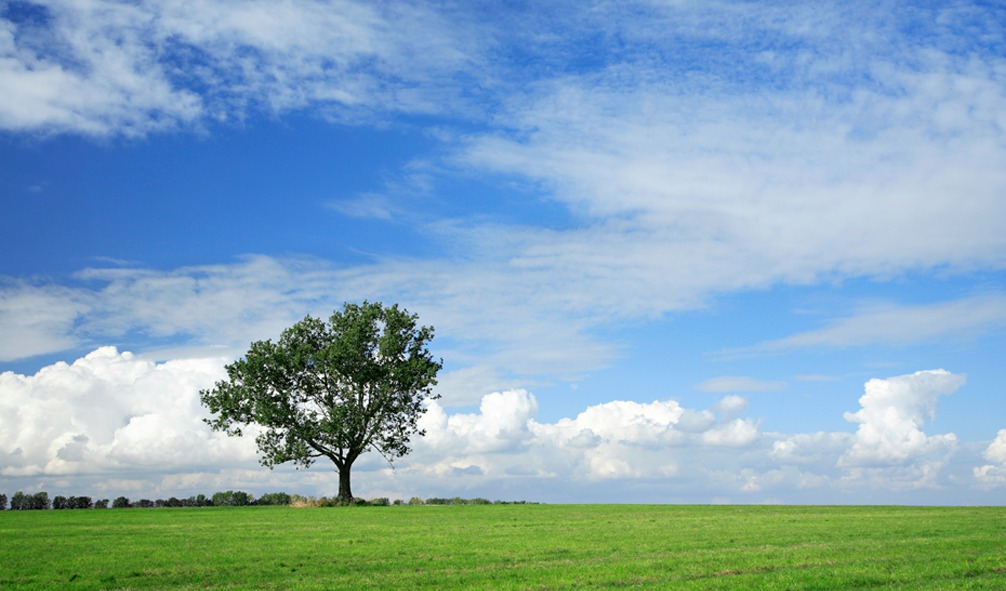 Chair of the “Research & Innovation” Working Group of the European Parliament Intergroup on “Climate Change, Biodiversity and Sustainable Development”

On Tuesday 22nd of November 2016, policy-makers and stakeholders were brought together by the European Parliament Intergroup on “Climate Change, Biodiversity and Sustainable Development” with the support of GasNaturally, to discuss the role of gas in the innovation of European energy sourcing, its connection with renewables, and its implications.

MEP Paul Rübig opened the meeting by welcoming this discussion in the European Parliament, as he recalled that energy issues are at this present time high on the political agenda, also due to the geopolitical situation of energy sources. He continued by acknowledging the important role that gas has as a bridging technology between coal and renewables, specifically by stabilising the irregular character of energy supply.

François-Régis Mouton, chairman of GasNaturally built on the relation between the utilisation of natural gas and renewable energy sources. It was highlighted that both sectors (natural gas and renewable energy providers) have put forward joint proposals focusing on increasing compatibility between these two energy streams. It was further stressed that one of the drivers of these initiatives is the problem of overproduction of electricity generated by renewable energy plants, which is not always met with demand, and that cannot be stored efficiently with existing technologies. Mr Mouton also showcased the application of synthetic methane, which has the capacity of subtracting CO2 through a chemical process. Activities related to Carbon Capture and Storage (CCS) technology are also an important feature of GasNaturally. However, it was stressed that a stronger business case needs to be provided in this area, primarily by intervening on the price of CO2 within the European Emission Trading Scheme – ETS. It was concluded by reiterating the engagement of the sector in R&D activities, focusing mostly on CCS and power-to-gas technology.

On behalf of SolarPower Europe, Sonia Dunlop explained that the organisation represents actors of the solar power sector across the whole value chain. She proceeded by commenting on the European Commission’s upcoming proposal “Energy Union Package”, in which several aspects are involved, such as energy efficiency, eco-design, market design, and governance. In her view, these different policy areas should all share the common ultimate goal of system flexibility. It was stressed that the energy system should consider renewables as the first option, and should incorporate instruments to deliver effective demand response. It was added that energy storage is the major part of technological advancement, which needs to progress in the coming years. The energy system must be looked at in a holistic way, where flexibility is applied both to supply and demand. Coal is not only highly polluting but it is also very inflexible, and for this reason it was stressed that it doesn’t fit the approach of the solar energy sector. In order to improve the market design package, she called for the priority dispatch for renewables and a guarantee of a level playing field for all market players.

Roland Kupers, representing the Environmental Defense Fund, presented the challenges and opportunities related to methane emissions in the oil and gas industry, from upstream to distribution. The problem of methane emissions, a very heavy greenhouse gas, became quantified very recently due to extensive US measurements. There isn’t yet a comprehensive set of data on methane emissions in Europe. Methane emissions are recognised to be substantial and many of the European gas operators have joined CCAC-OGMP to manage and report their emissions. Mr Kupers explained that innovation in measurement devices is indeed a crucial part of solving the problem, but in order to do so it has to be further fostered. It was pointed out that most of the methane emissions could be mitigated by interventions with known methods. The standard infrastructure often leaks and improvements are needed on the detection of such leakages. It was added that emissions follow a fat tail distribution, i.e. the majority of emissions are from a few big hotspots, rather than many small ones. For this reason, once identified, interventions are comparatively easier to do and cost-effective. Mr Kupers proceeded to advocate for regulation in this field to foster improvements, also adding that voluntary initiatives such as CCAC-OGMP are a fundamental step in this direction. In summary, it was explained as a very large problem but with cost effective and applicable solutions.  The use of gas is often represented as a cleaner energy source than coal, but this requires solving the issue of methane emissions. Concluding his intervention, Mr Kupers highlighted that the EU has been a leader on several climate issues, but is currently not acting on solutions to stop methane emissions.