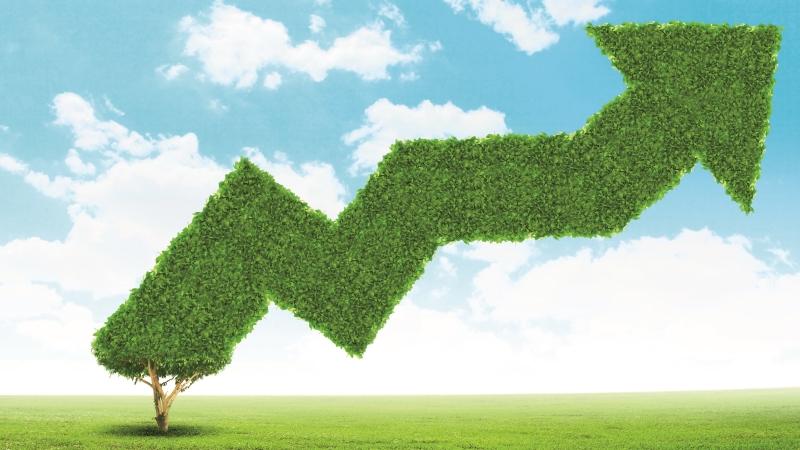 The 21st century is Bioeconomy: will Europe lead?

Chair of the “Bioeconomy” Working Group

With the participation of Mr John Bell

The bioeconomy comprises the production of renewable biological resources and their conversion into food, feed, bio-based products and bioenergy via innovative, efficient technologies. The bioeconomy sectors can greatly contribute to EU objectives on jobs & growth, mitigating climate change, and by being the biological engine of a future circular economy, to the move towards a renewables-based future. However, despite its huge potential, the bioeconomy is still not fully integrated into current EU policies.

Keynote speaker at the event, Mr John Bell, Director for Bioeconomy at DG RTD, European Commission, gave his views on the role of the European Parliament in addressing these and other issues related to boosting the EU’s bioeconomy. The event was organised in collaboration with the European Bioeconomy Alliance, whose members from across the bioeconomy value chains contributed to the discussion with concrete examples of bioeconomy applications.

The meeting aimed to raise awareness on the topic of bioeconomy, and stimulated the debate among Members of the European Parliament on the potential of this sector in facing future objectives and challenges.

Enhancing the role of the Bioeconomy in EU – European Bioeconomy Alliance