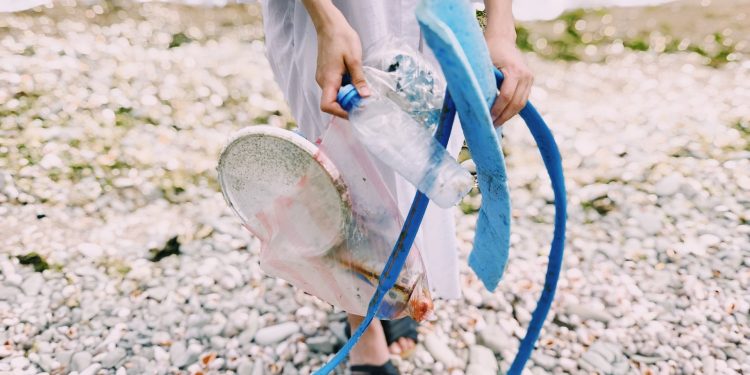 The effect of marine litter on fisheries & oceans

Vice-Chairs of
the European Parliament Intergroup on
“Climate Change, Biodiversity and Sustainable Development”

The problem of marine litter is transboundary by nature, as litter moves in the marine environment and litter originating from one country can affect others. Moreover, plastics are widely available, persistent and often have toxic and other harmful impacts. While the impacts of plastic litter are growing, each year more plastic waste accumulates in the oceans. Plastic residues are now found in many marine species – sea turtles, seals, whales, birds as well as in several species of fish and shell fish and therefore enter the food chain. Marine debris and derelict traps have also direct economic impacts, such as the ghost fishing, that reduces the fishery stocks otherwise available for commercial and recreational fishers, as well as indirect consequences, such as the loss of fishing opportunities due to the time spent for cleaning litter from fishing nets and propellers. All in all, apart from harming the environment and human health, plastic marine litter damages activities such as tourism, fisheries and shipping.

Therefore, as part of its ‘European Strategy for Plastics in a Circular Economy’, the European Commission committed to look into further action to address plastic marine litter that builds on the piecemeal efforts underway in EU Member States. Furthermore, the Commission’s ‘Proposal for a new Directive on Port Reception Facilities’ aims to tackle sea-based sources of marine litter, while the introduction of the ‘Reduction of the impact of certain plastic products on the environment’ proposal addresses the prevention and decline of plastic marine litter from single use plastic items and fishing gear containing plastic, that can potentially be transformed to micro-plastics.

This event brought together key policy-makers, private and NGOs’ sectors, to discuss and explore these new European Commission proposals. Moreover, the possible ways of their implementation in EU Member States will be addressed, alongside the significant challenges for stakeholders and their contributing actions towards the achievement of these new policy measures.