The recently published Zero Draft of the Global Biodiversity Framework was discussed during the last round of negotiations, taking place in Rome, 24-29 February, under the Convention on Biological Diversity (CBD). The year 2020 will end with the adoption of the Post-2020 Global Biodiversity Framework, consisting of 20 short-term Targets for 2030 and 5 long-term Goals for 2050. The Post-2020 Biodiversity Targets will replace the previous Aichi Targets (2011-2020).

The IUCN Fisheries Expert Group (FEG), coordinated by EBCD, has been closely following and contributing to the CBD process. First, the scientific assessment, developed by FEG experts under a contract with CBD, on progress made towards the implementation of the 2011-2020 Aichi Biodiversity Target 6 (Sustainable Fisheries) was recently released. Second, FEG has submitted its input on the Zero Draft of the Post-2020 Biodiversity Framework. Third, FEG attended and contributed to the Post-2020 negotiating session in Rome. Fourth, FEG has initiated working with FAO, and CBD on the implementation of Other Effective area-based Conservation Measures (OECMs) in the marine capture fishery sector, which will help fisheries to contribute to biodiversity conservation and implement the Post-2020 Biodiversity Targets.

The Post-2020 process started already in 2019 with several thematic consultations, of which FEG attended the one focused on marine issues. Prior to the meeting in Rome, many Parties also submitted their inputs to the Zero Draft of the Post-2020 Biodiversity Framework. The meeting in Rome concluded with many unresolved issues, although countries and stakeholders demonstrated strong engagement in the process, see full press release here. 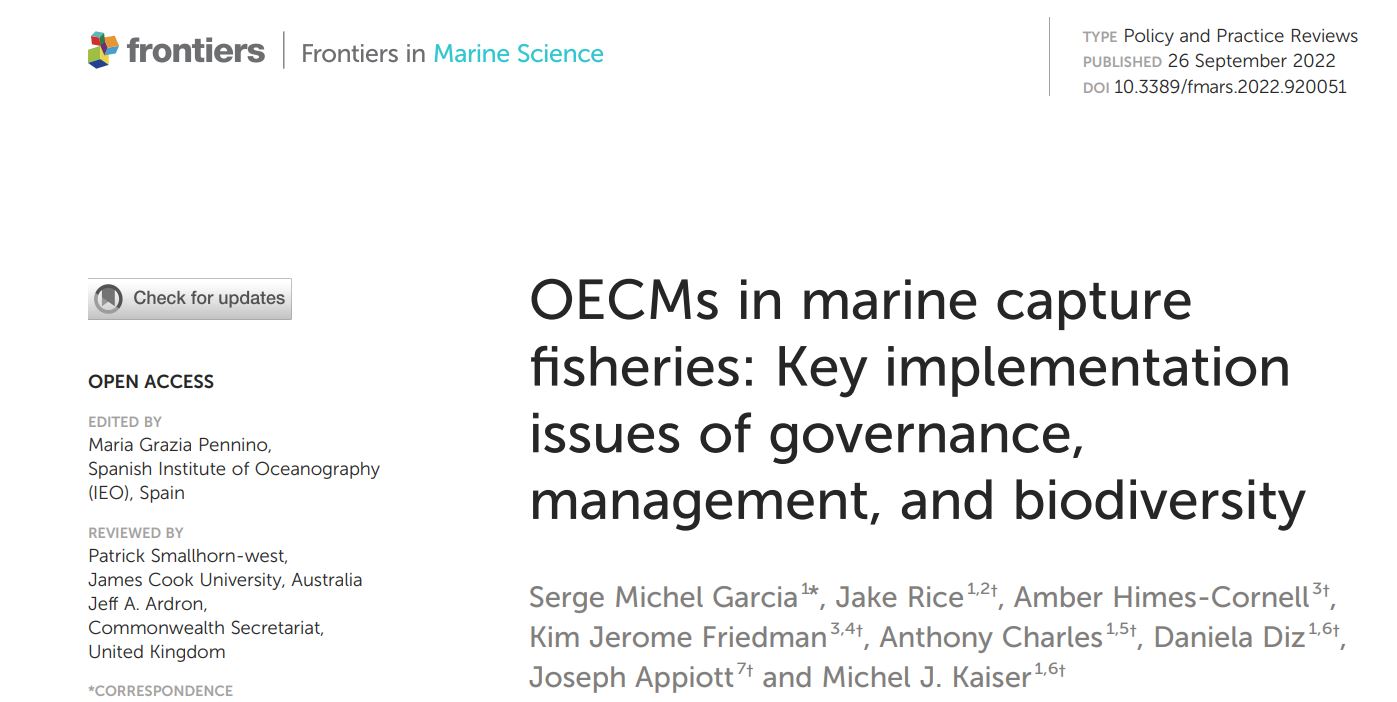 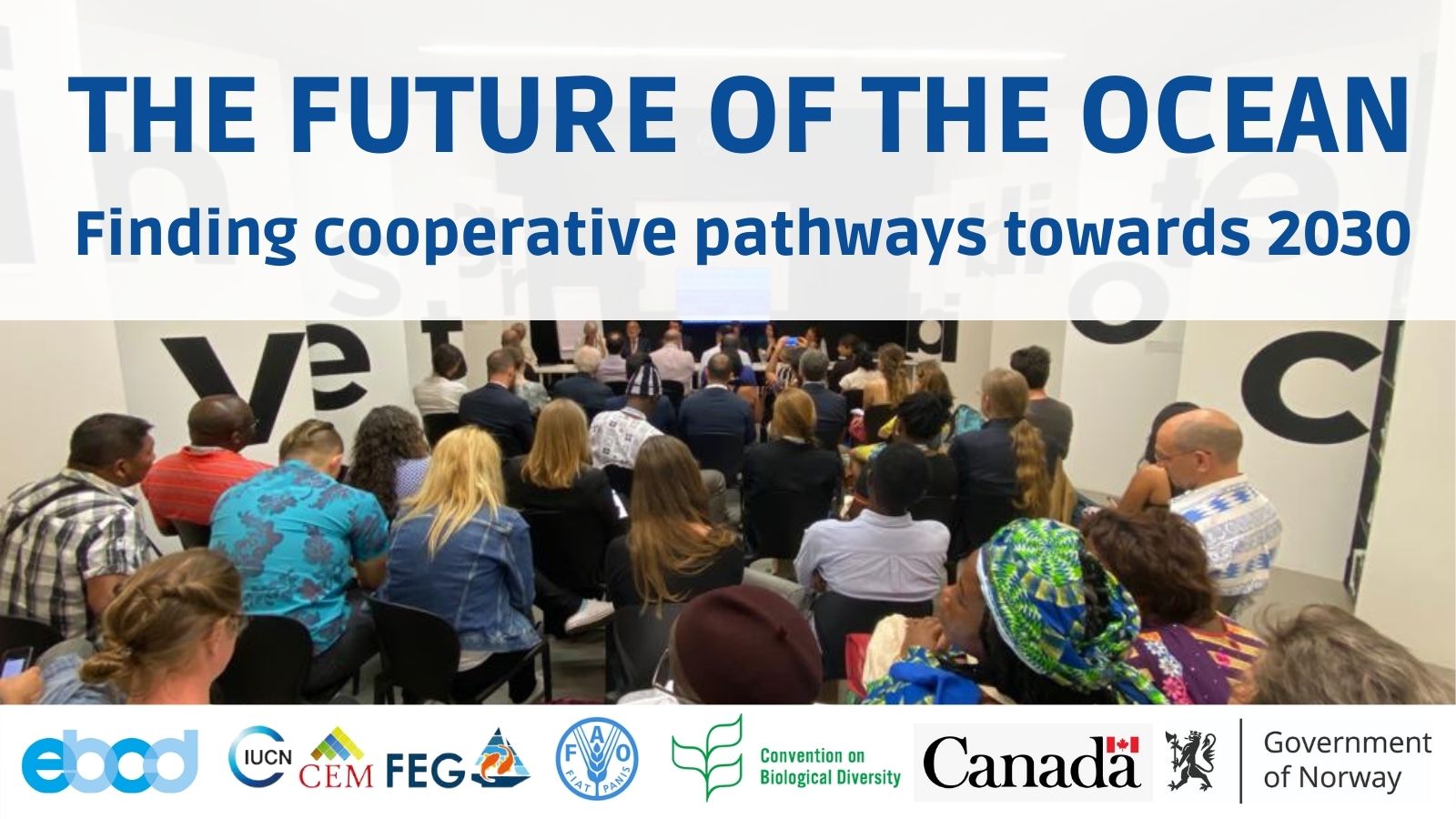 Press release – The Future of the Ocean: Finding cooperative pathways towards 2030