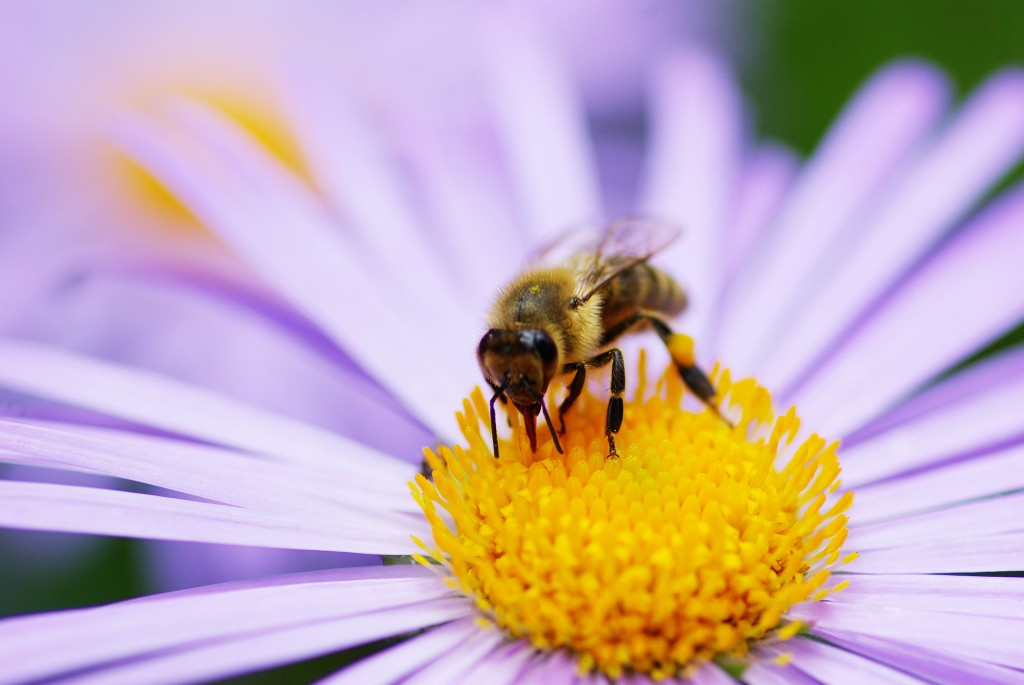 The European Week of Bees and Pollination, which was initiated in 2012, celebrated this year its 5th anniversary. The annual event offers the opportunity for representatives of the EU institutions, Member States, the beekeeping sector, farmers, NGOs, the scientific community, and industry from fields related to bees and biodiversity to exchange views and discuss challenges and formulate recommendations to be addressed to policy makers. The 5th edition, which was held the 13-15 of June, welcomed over 200 participants to partake in the various organised events.

The high-level conference entitled “Bees caring for Europeans? Europeans caring for Bees?” hosted by MEP Mariya Gabriel was held on the 14th of June in the European Parliament, highlighting the invaluable services that bees and pollinators provide. The key note address was provided by HSH Prince Albert II of Monaco whose foundation works towards the protection of biodiversity, and in particular of wild bees. The opening session also welcomed   the initiator of the European Week of Bees and Pollination former MEP Gaston Franco, Philipp McCabe, President of Apimondia, Pekka Pesonen, Secretary General of the Copa-Cogeca and Daniel Calleja Crespo, Director-General of DG Environment at the European Commission.

Following the opening session the morning continued with the first panel entitled “Pollination and Environmental Challenges”, which highlighted the contribution made by pollination to food security, and that bee health is a  good bio-indicator of the quality of the environment. Further, environmental challenges such as climate change and the loss of biodiversity were discussed as well as the need to find a balance between an agricultural model that guarantees food security, biodiversity, and ecosystem services for Europe in the long term.

The afternoon session featured the panel entitled “Beekeeping-Agriculture-Society: A Sustainable Model” underlining the sectorial and transversal actions to be undertaken by the beekeeping and agriculture sector. The panel also outlined a state of play for beekeeping sector as well as the national programmes within the new Common Agriculture Policy.

Apart from the conference the European Week of Bees and Pollination also consisted of a Scientific Conference held at the University of Gembloux, the Beekeepers and Farmers Forum, and the Bee Village Exhibition, which was on display in front of the European Parliament highlighting bee products from across Europe.

The European Week of Bees and Pollination was organised in collaboration with the Bees Biodiversity Network, the University of Liège Gembloux Agro-Bio Tech, BeeOdiversity, Bee-Life and Copa-Cogeca, and with the support of E.P.B.A., the Prince Albert II of Monaco Foundation and CEMA.

A full summary report will follow in due time.