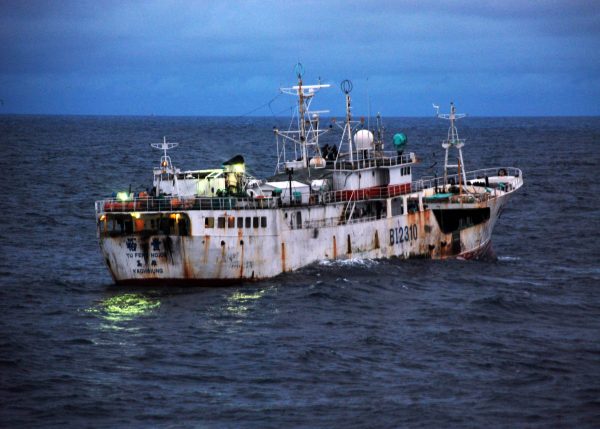 On 11 May, a coalition of NGOs (EBCD, EJF, Oceana, Pew, WWF) and fishers representatives (Europêche) sent a letter to the European Commission Executive Vice-President in charge of Trade, Valdis Dombrovskis, to urge him to ensure more consistency between the EU trade policy and the fight against illegal, unreported and unregulated (IUU) fishing.

Indeed, as trade policy is a great lever to encourage third countries to better protect  human rights and the environment, the EU should to more. For instance, the EU signed in 2019 a Free Trade Agreement (FTA) with the Socialist Republic of Viet Nam, regardless of the fact that this country is pre-identified by the European Commission as a non-cooperating country with regard to IUU fishing (‘yellow card’).

In this context, EBCD and its partners expect from the Commission to be stricter in its trade relations with third countries, in order to deliver on its commitment of zero-tolerance toward IUU fishing. 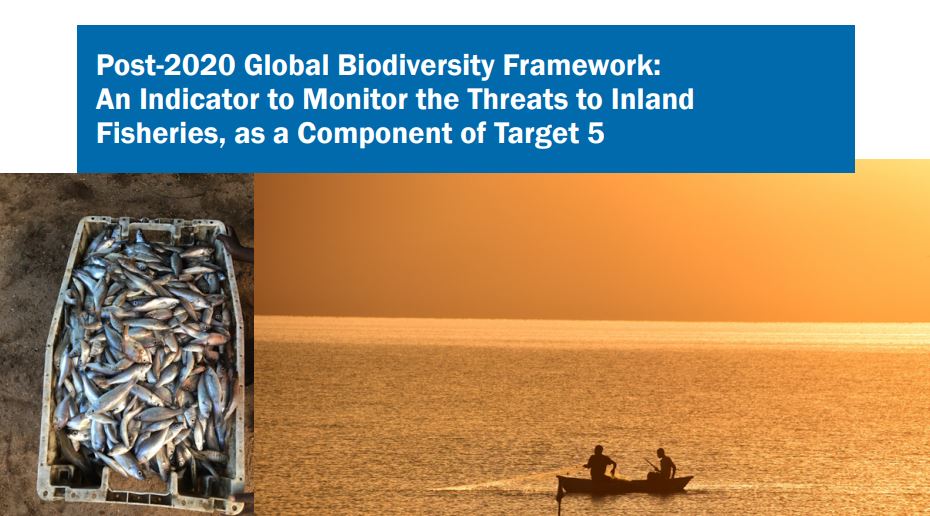 Post-2020 Global Biodiversity Framework: An Indicator to Monitor the Threats to Inland Fisheries, as a Component of Target 5 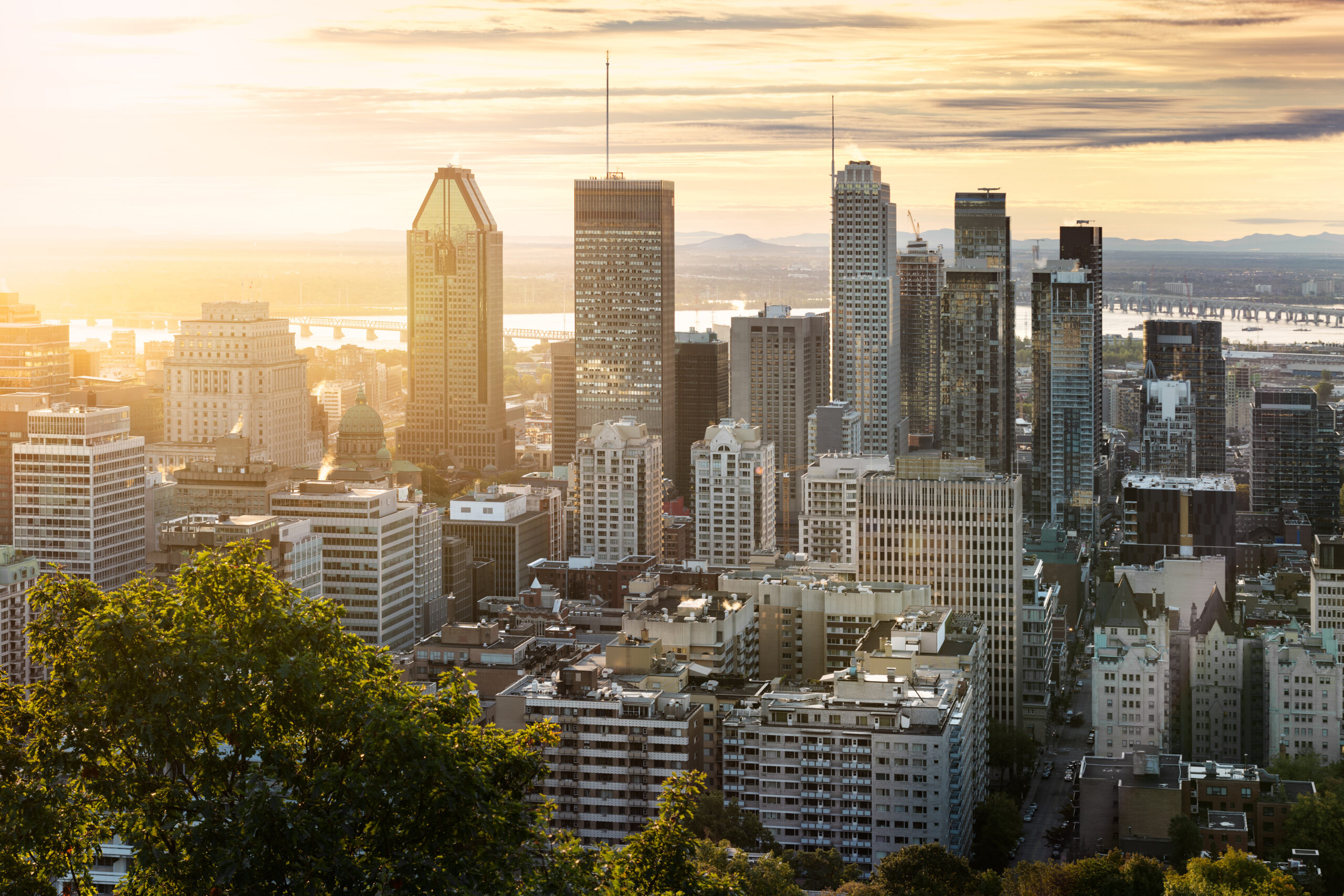 Fisheries in the Post-2020 Global Biodiversity Framework: where and how do they fit? 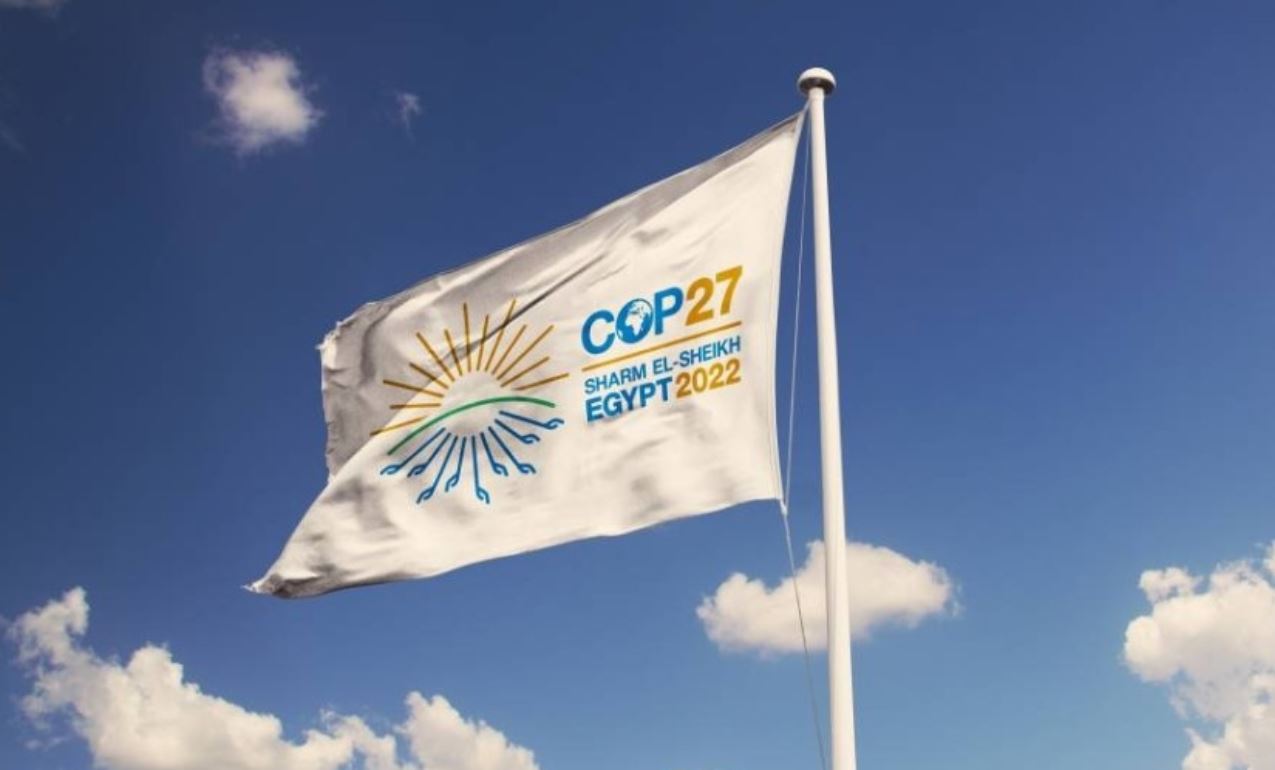